Silent whispers slowly flow, the silence from beyond

Hello after a long silent break. A heart beats still and it's dreadful to see how much time has gone since the last post and it's already soon March! I wanted to come and tell a bit news though can't say that there would be much new to tell. After Lapland adventure the days have gone in quite similar way. There has been some parties and other small light spots in my life yes, but mostly I've been at work and after work so tired that even blogging has felt too laborious thing to do. I've been also deepened in my own thoughts and pondered a lot of my life and which direction I would like to take it. As a scorpion I yearn some changes maybe, but not sure how big ones. (And when it comes to Lapland post it's still on its way. I took hundreds pictures and I try to introduce you some of them when I just have inspiration to go them through) 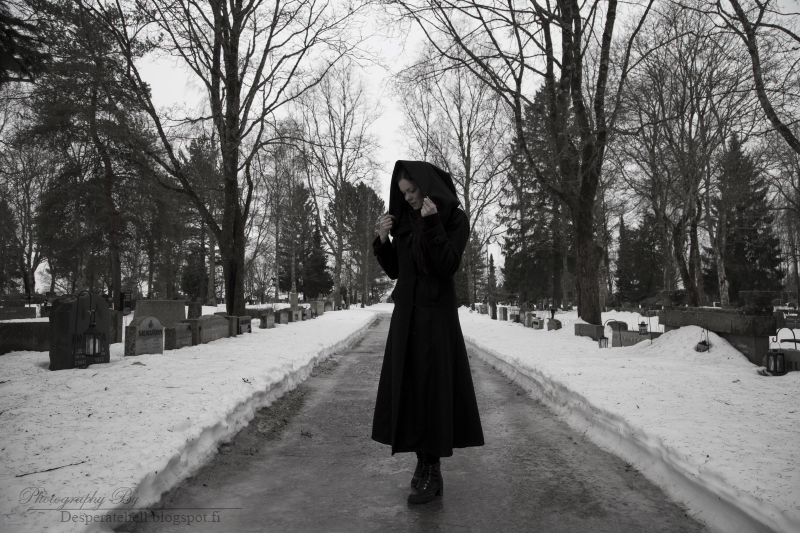 But here  are a few shots which I took today. All the time the scheduled life torments me and busy days, but today I had none plans. So I decided to take my camera and go to shoot some random photos. In addition it was a nice gray weather instead of that burning sun shine which has occurred recently even too much. The ground was damn slippy, but I managed to stay up. It feels the winter is slowly retreating away which is kind of a shawl. I did enjoy that era when the coldness bit the skin and the trees were veiled with snow. These sunny days feels less convenient. 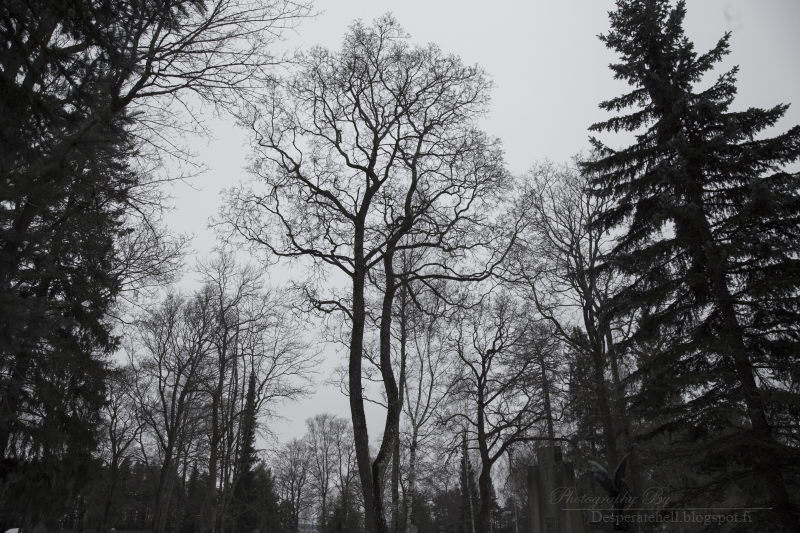 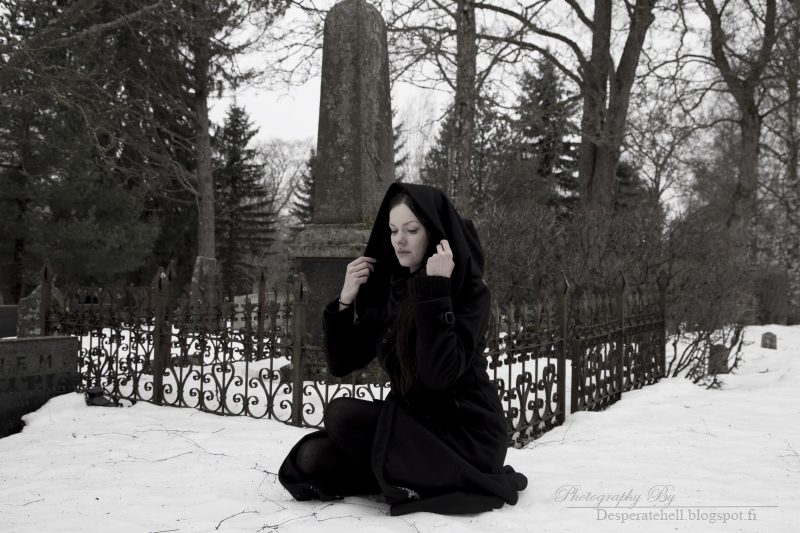 The coat is new. I picked it up yesterday and fell in love with it immediately. A huge hood and long hem are magnificent. I couldn't resist when I saw it to be -50% sale. I haven't bought much new clothes or anything recently and a plan is to sell a bunch of clothes away as soon as I have time. 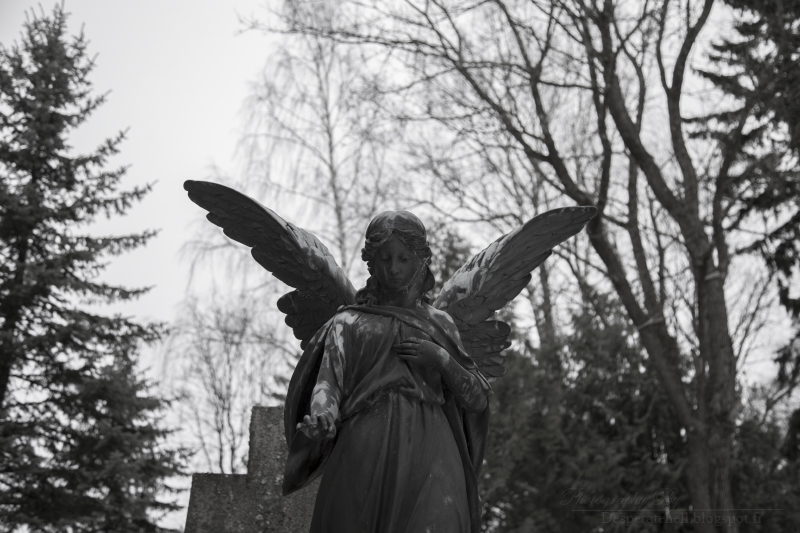 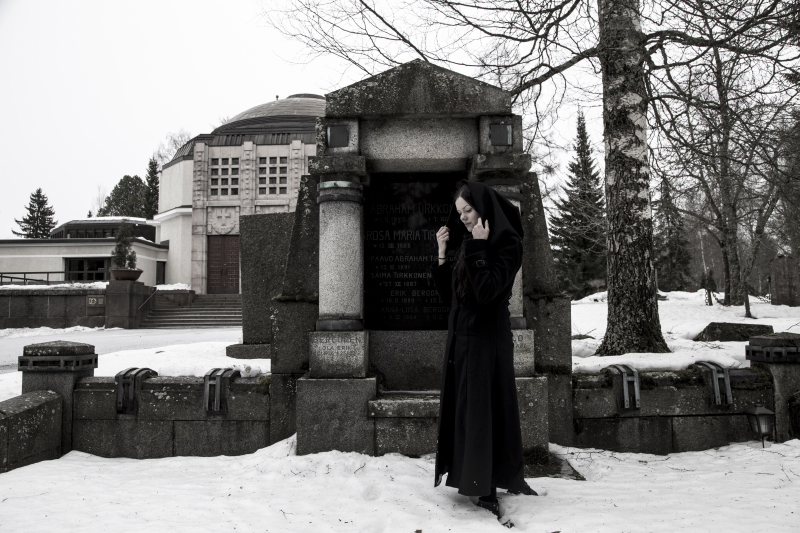 In a nutshell the month has been a work and work and some socializing. A lot of thoughts and pondering and hoping to find the answers.
Lähettänyt Suski klo 20.17 3 kommenttia: