In the moon light

Some nasty flu is trying to occupy my body, but I'm fighting against it by pouring vitamins down the throat. Today I've been a walking corpse whose brains are partly demolished by worms or at least it has felt like that. Not the best day, but I've seen worse. Perhaps that ice swimming in windy weather wasn't the best idea last Sunday even though it was refreshing and felt comfy. Then again there are loads of people under the cold right now so most likely I gained this little devil from some of them. 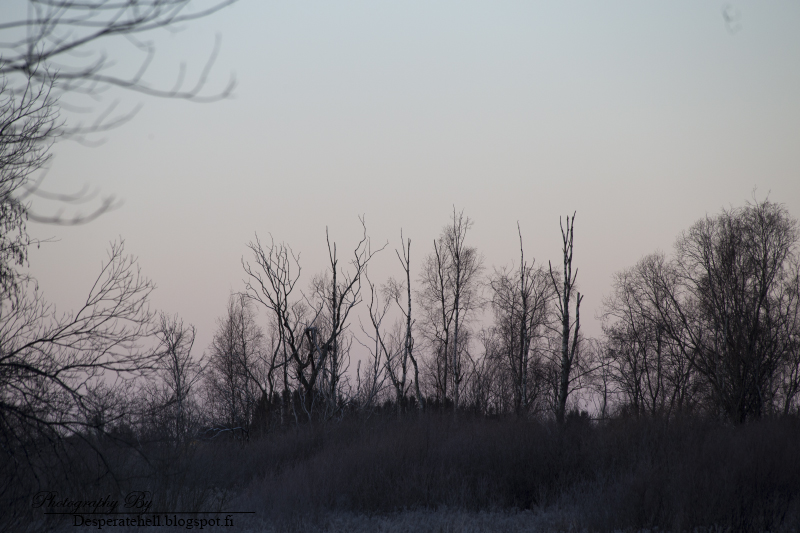 However I wanted to share a few shots I took over the weekend. The walk in the woodland seems to come a kind of routine to me. Perhaps a short escape from the city to the human free zone is quite often much needed especially if a man is misanthropic by a nature. I enjoy walking all silence around me and spotting birds and other animals. At this time I was equipped with misfortune for the flock of cranes flew over me and I didn't manage to shoot any shot! But the moon was enchanting and created a beautiful light. 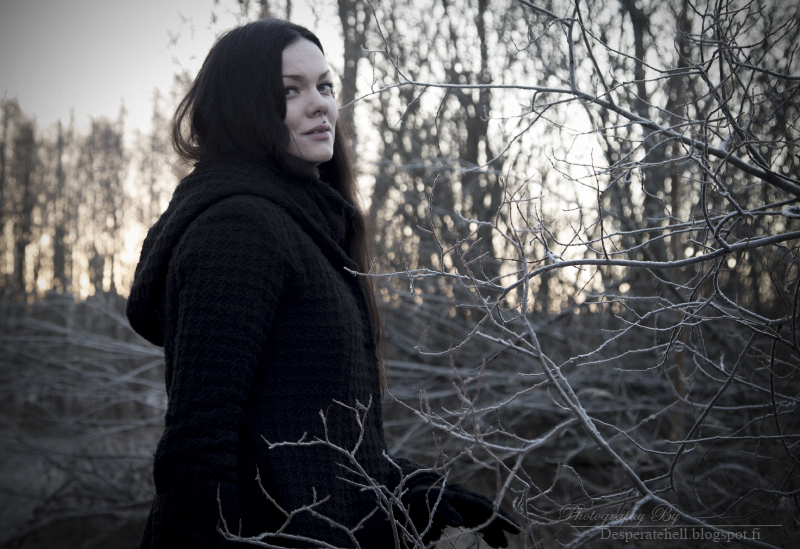 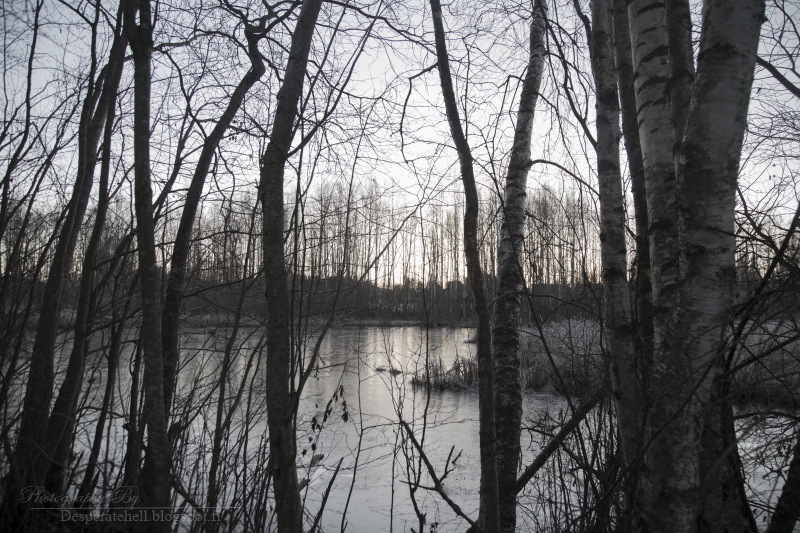 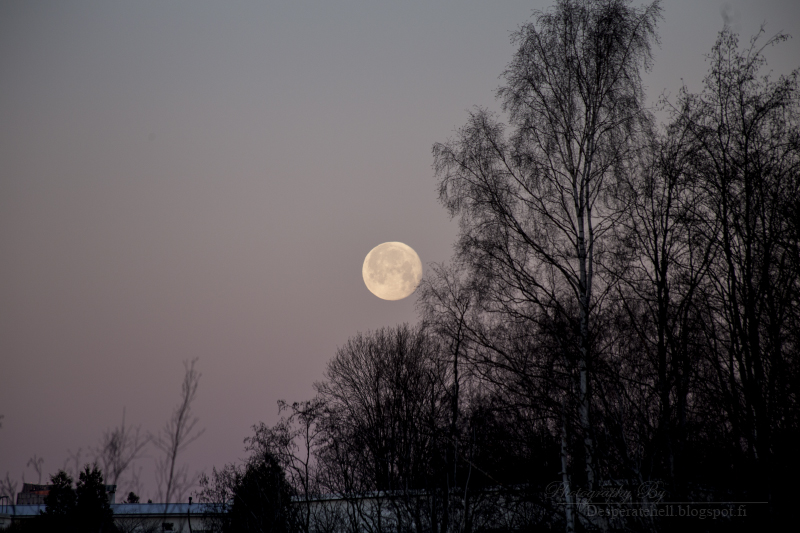 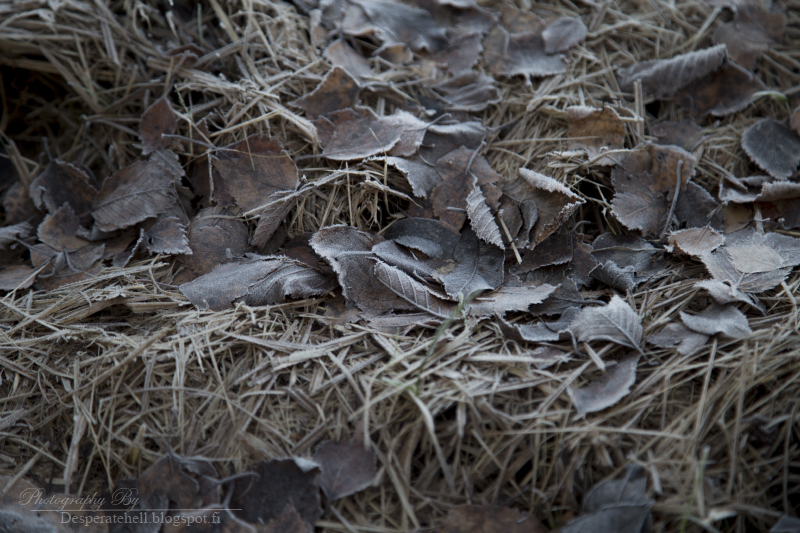 Two pairs of tights, leggings and two shirts could't keep the coldness at bay. These first frost mornings have felt like someone would stab you, but slowly I get used to it. My outing wasn't long, but the short walk in the forest is better than no walk at all. 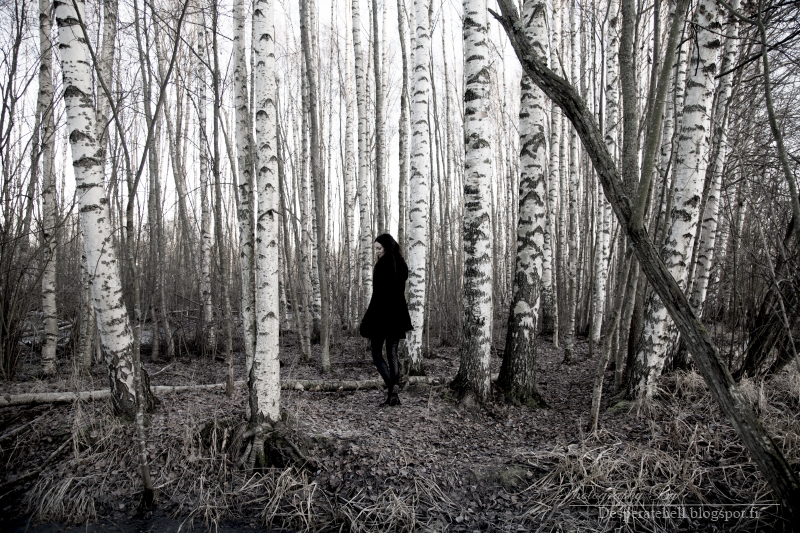 Tomorrow there would be fairly interesting band playing, but I'm afraid that I can't attend if this state of health is getting worse. Today I've felt extremely tired that it's probably better to rest and skip the black metal.
Lähettänyt Suski klo 18.10 Ei kommentteja:

I buy nothing day

When rest of the world is having so called Black Friday I have spent I buy nothing day in silence and this has been so easy to me. The more I see those annoying ads everywhere the less I'm interested in participating in this insane consumption jubilee. To be honest right now there is nothing I would  need to have desperately. Of course I would like to have a new tele lens to my camera which would support my dear hobby, but that's almost all. I guess I don't need to rationalize why I'm not so into Black Friday. I try to respect the nature and do some small ecological choices in my daily life. This doesn't mean that I'm a pure saint who never do harmful acts, but at least I try to avoid them in some level. It's been joyful to see that I'm not alone with my thoughts. There seems to be a lot of people whose thoughts are flying in the same orbit. Instead of material, I prefer more adventures. Now I'm dreaming of having a journey to Lapland after the years and it's a lot of possible that this dream comes true in winter vacation. 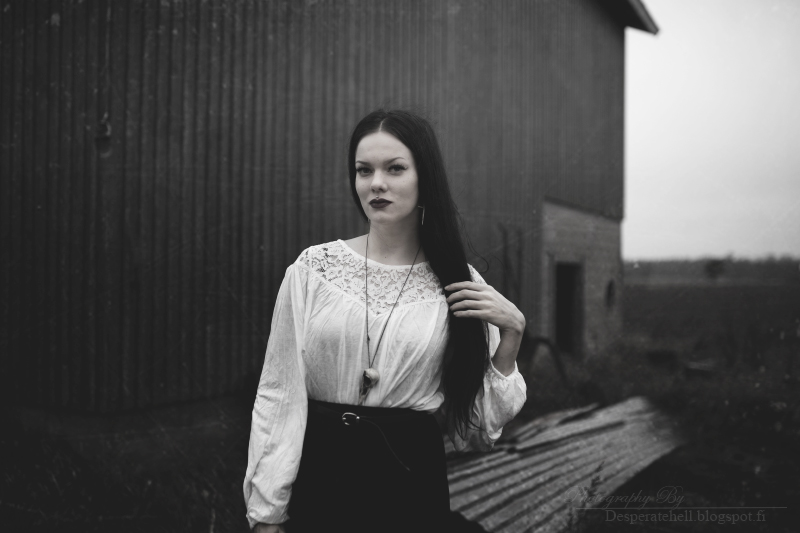 And then one outfit which I worn some weeks ago, but I've been too exhausted to open blogger after the days. Again that old asymmetrical skirt, which I wear quite often because it's comfy and looks nice. 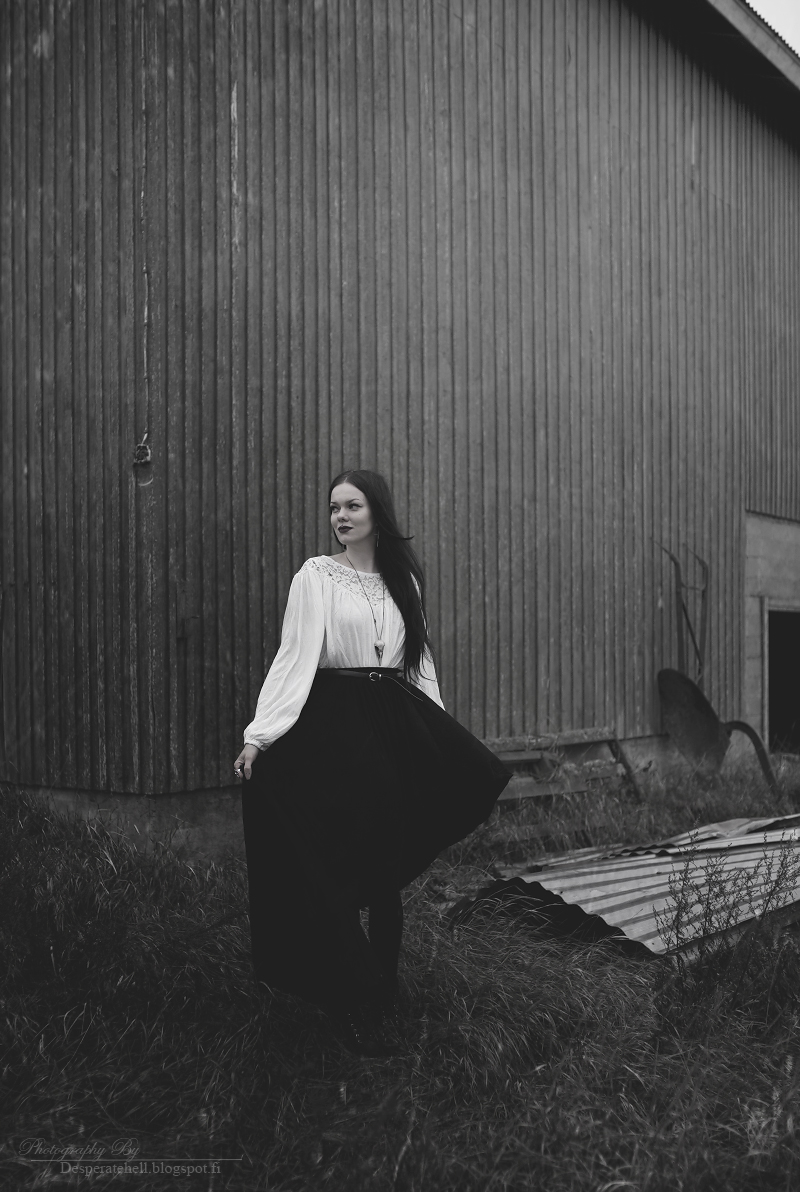 Nothing special has happened recently. Days are really similar with each others, sometimes even too similar. Perhaps I would need some change in my life, but I'm not 100% sure of what kind of change. All in all I'm quite happy, but somehow I would like to take the next step in the life.

Ps. Where the fuck is the snow?
Lähettänyt Suski klo 21.00 3 kommenttia:

I go to dark

A classic outfit post at this time. I've gone in really simple and ordinary clothes recently so there has not been much to photograph. In the morning while drifting to the work, I just want to put something warm on and because we have work uniforms there is no need to dress so fancy (which is quite boring from my view who would like to get dressed rather in own clothes) 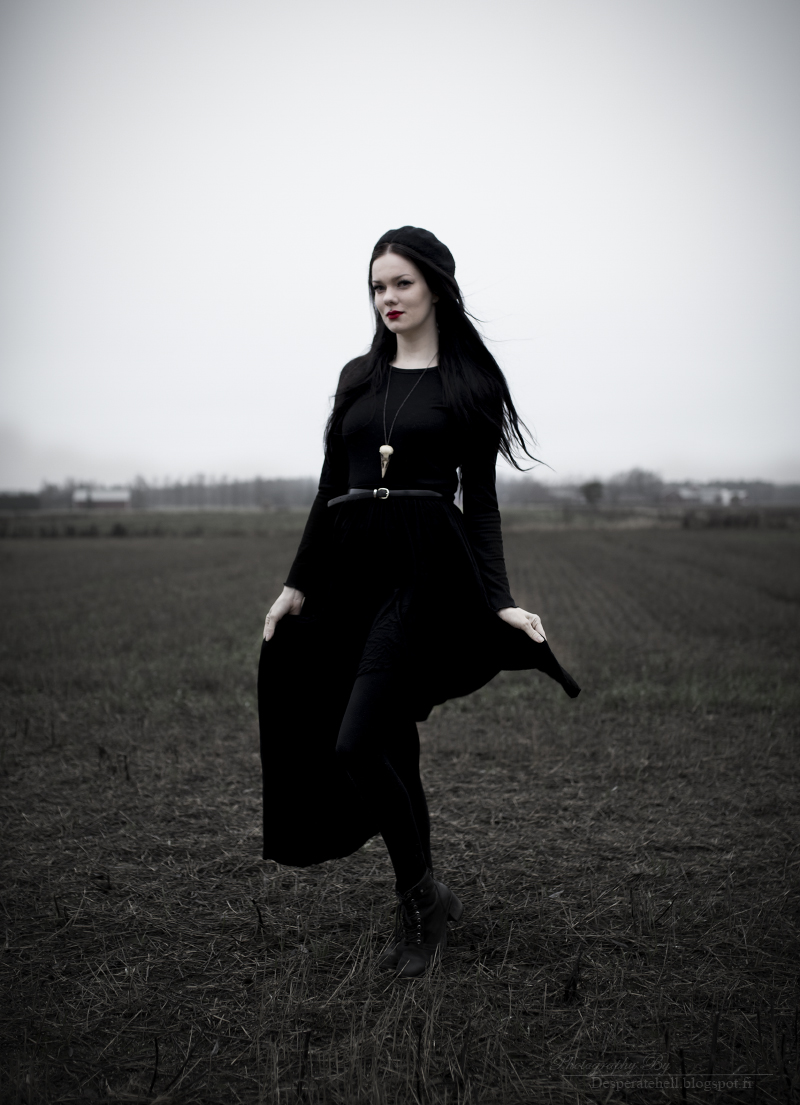 This asymmetrical skirt is one of my favorite skirt and that's why it ends up on quite often. It's easy to change the look by wearing the different bodice, but most often I wear black shirt. 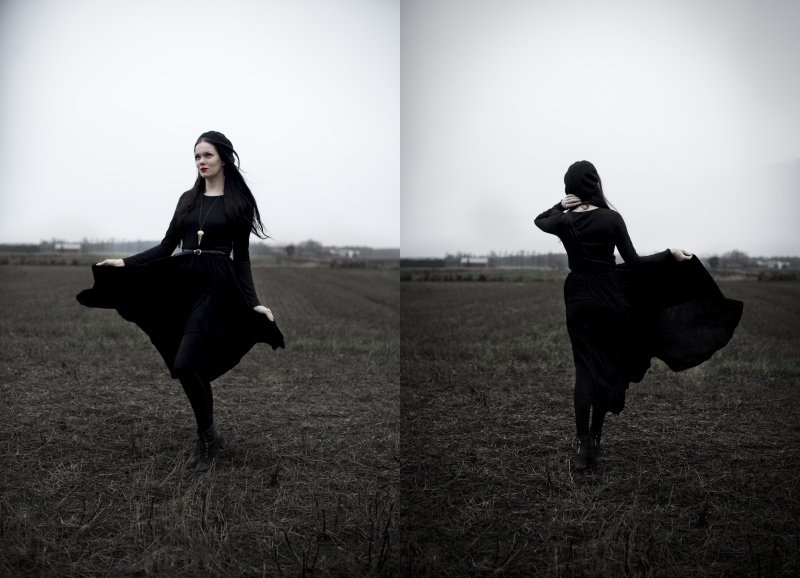 To be honest I wear that much the same clothes all the time that I could get rid of a big amount of the clothes. There is a plenty of garments which rarely end up being worn, but so far I haven't had a heart to put them on sale. It would be so much easier if the wardrobe is filled with the garments that I like to wear regularly. Perhaps I try to arrange that thing at some point and carry some items to the flea market.

Weekend again and I have spent my hours with the camera and listening to King dude's new album which is bewitching. Definitely magnificent work and I regret that I didn't went to see him when he visited my city. I've also listened to audio book in german and I'm surprised how much I'm able to understand though there has been  a long break. Just got a tiny inspiration and it would be nice to revive the german skills again.
Lähettänyt Suski klo 8.37 2 kommenttia:

A year closer to the grave

November is my month. I was born 32 years ago which sounds such a long time. It feels that I just turned 18 a while ago and now I'm roaming in the direction of the middle-age crisis. I was talking on the phone with my ex-boyfriend in the morning and we pondered was it really ten years ago when we met for the first time? And yes it was. Everything has happened during the years and what will happen in the future? Hope something spectacular. Sometimes I feel anxiety when the time goes so fast and there would be so much affairs to do that I should live at least five lives more to get them all done. But that's a thing that I can't affect. 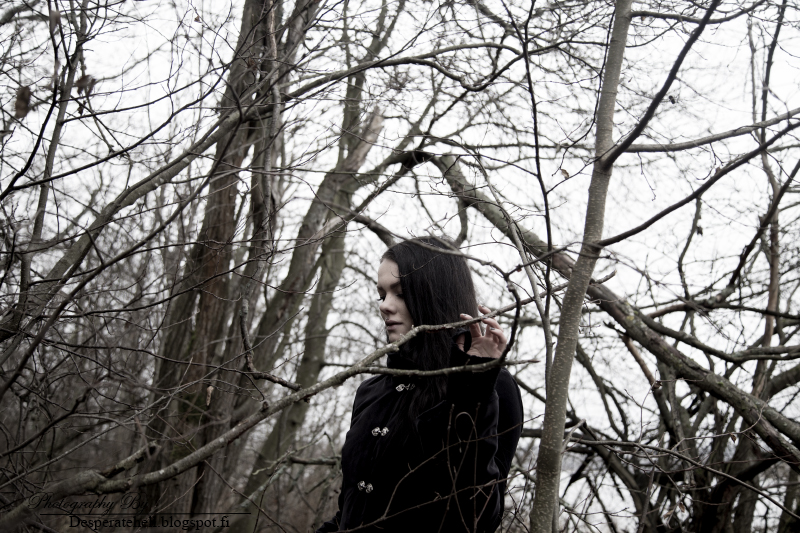 This morning I wanted to enjoy the dark and gloomy nature. I cycled to the lakeshore to snap a few pictures and managed to capture a bird picture as well despite of the dark weather. Some people find this season is so depressive, but my soul is blooming. Everything looks so beautiful. 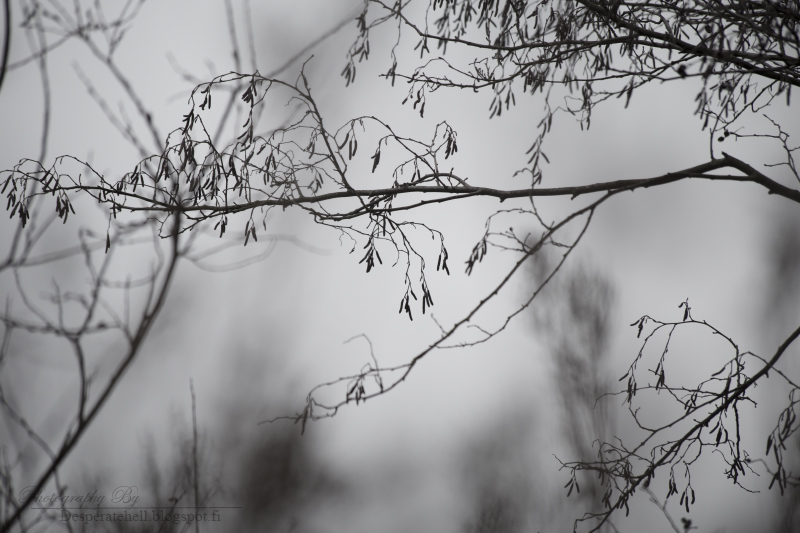 I kind of wait for the first snow too. It offers a different landscapes. 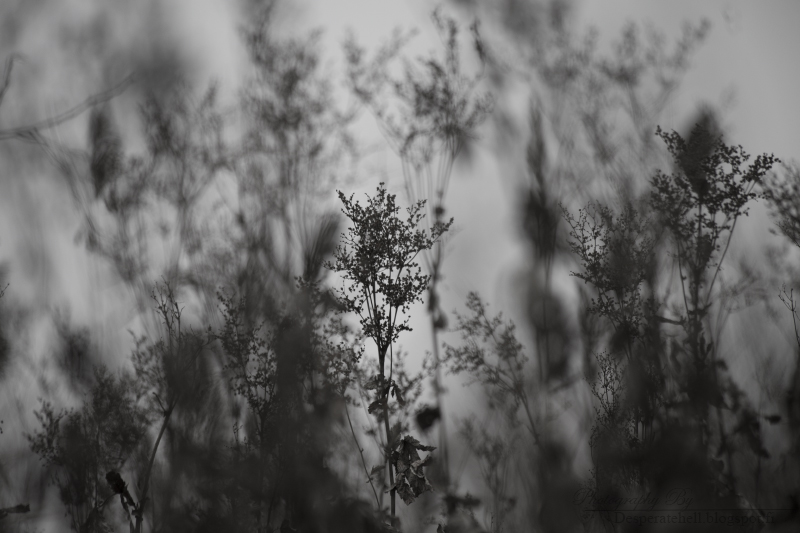 The bird which didn't care of the almonds that I was offering. 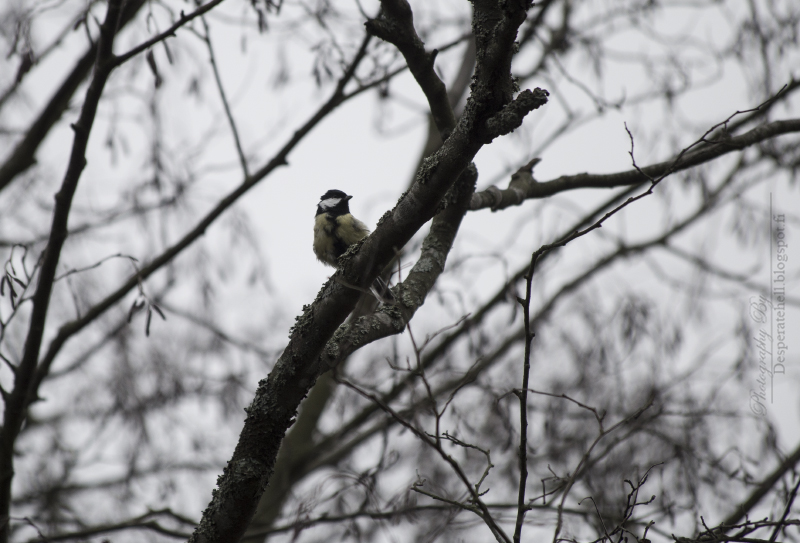 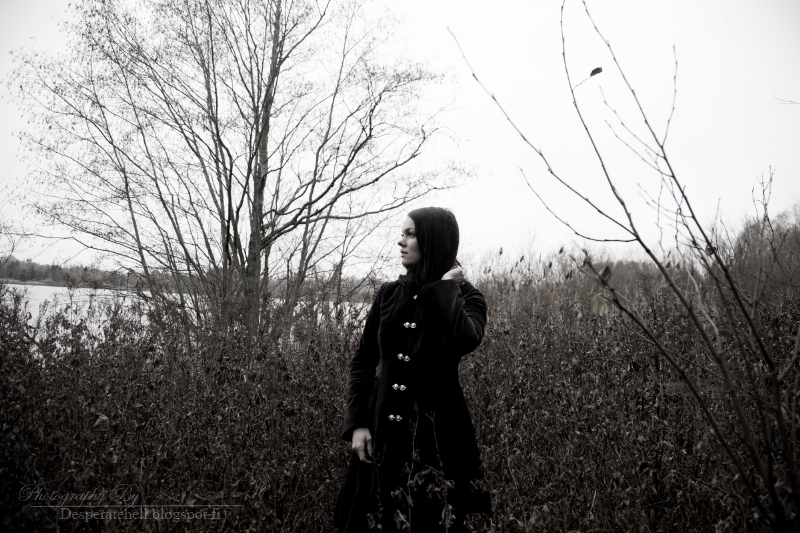 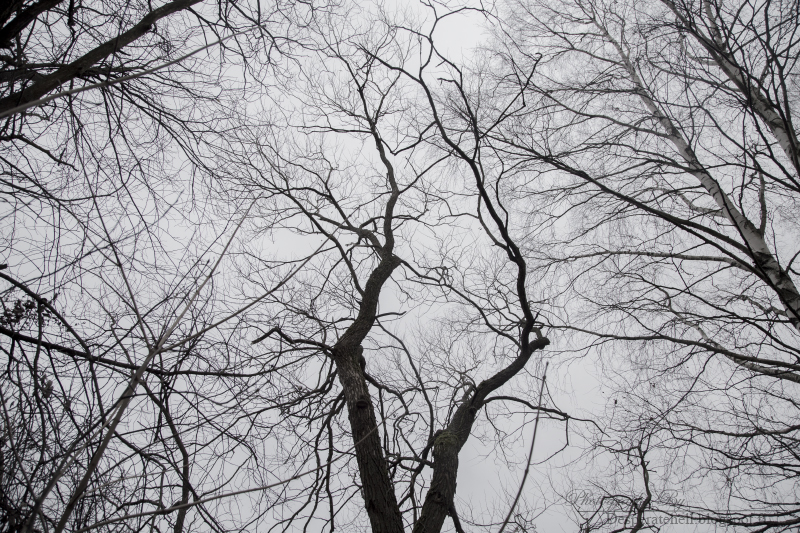 I've spent the weekend quite much at home which sounds boring to some of you, but for me it sounds relaxing way to spend some quality time by myself. Some book, music, a couple of beers and sauna have offered the best company (and not forgetting the camera). Naturally I had some inevitable and less interesting works which I had to do and they took some time too. In a nutsell I didn't celebrate my birthday either this year. But I have my everlasting project to take a new tattoo at some point and that will be my gift to myself then. My arms yearn more ink!
Lähettänyt Suski klo 17.29 Ei kommentteja: