I'm kind of shocked to notice how many months have vanished since my last post into the unknown place. To be honest I haven't even opened the whole blogger during this time and just at all during  last months. However last days I have been thinking of my old dear hobby which once filled my spare time quite nicely. I didn't decide to stop blogging. It just happened without any particular reason or of course I could give a long list the different reasons (or excuses), but I guess one big reason is that I've been suffering a lack of energy and then there have been more interesting aspects in my life that have absorbed my valuable time. I didn't want to take any stress about the blogging and I just decided to  let it be and I will return back if the right feeling appears. And now it feels convenient to write again after eight months. 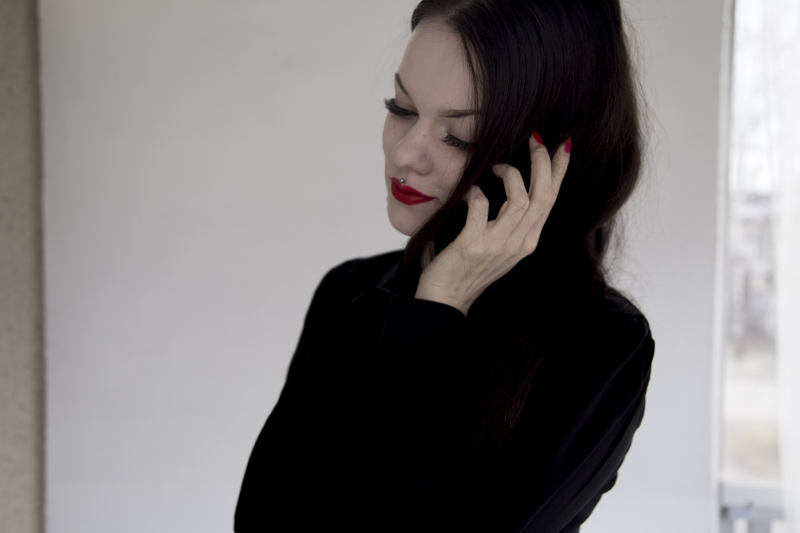 What is going on in my life? Nothing new and then again something new. A job is still the old one and it absorbs too much my energy to be honest. I have been really exhausted due to this inevitable factor and there have been too many days that I have been just resting after the day on my dear couch without doing anything and that is the thing which really makes me pissed off. I so would like to create things, but at the same time I need to face the reality and be kind to myself. Too much is too much and life is full of sacrifices.

Speaking about the sacrifices I broke up with my ex-boyfriend last spring and the summer was kind of a roller coaster. We are friends so no drama or anything and the decision was a right move. I'm used to being on my own and loneliness has not managed to kill me. In the end things didn't change much. But I can't deny that I wouldn't have had sweet cuddling moments with anyone during this time ;) 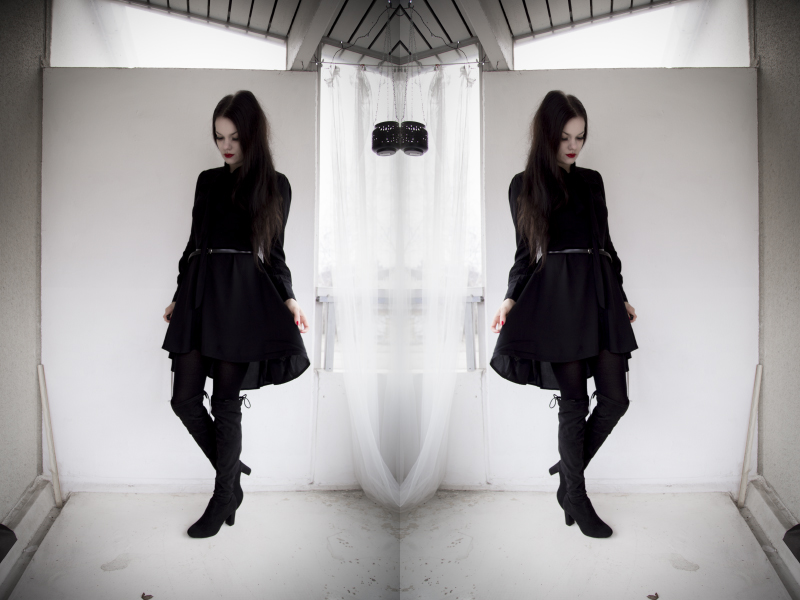 But what else I have done? Well I have been lucky enough to travel twice to lapland this year and those adventures have been great indeed that I can't find words to describe. The nature has become even more important to me and nothing feels better than having a bird sitting at your hand. An odd thing is that I didn't visit abroad this year, but I hope to find myself at some new destination when the new year turns. I have also still visited the gym, but unfortunately not that much than before.

In a nutshell life is fine and will be seen if I even manage to write another post in the near future.
Lähettänyt Suski klo 18.23