I've always been fascinated by Sid and Nancy's story and after hearing there is coming a new documentary I was bubbling interest and so was also my beloved. I placed an order to get a dvd and a mail brought it yesterday. So we ended up watching it last night and I liked it although it didn't give much new information what we would have not known. I've read Nancy by Deborah Spungen for many times and in addition to it many other punk history pieces so I cannot be surprised easily. I also liked Looking for Johnny which was made by the same producer.
Dvd is the documentary not a movie so it cannot be compared with Sid and Nancy film which was published in 1986. It brings together musicians, photographer, reporter and some other persons who happened to know these two junkies who were so lost in their life that the smack led them into early graves in the end. An atmosphere is stunning, especially those parts which are from Chelsea hotel. I so would like to pay a visit there some day. 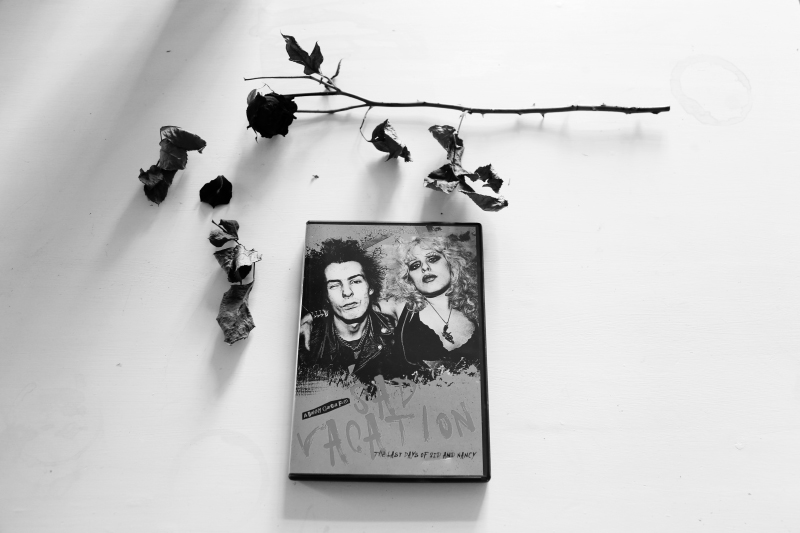 My day's outfit consisted of a granny hat and a mini dress which is so cute and comfy. 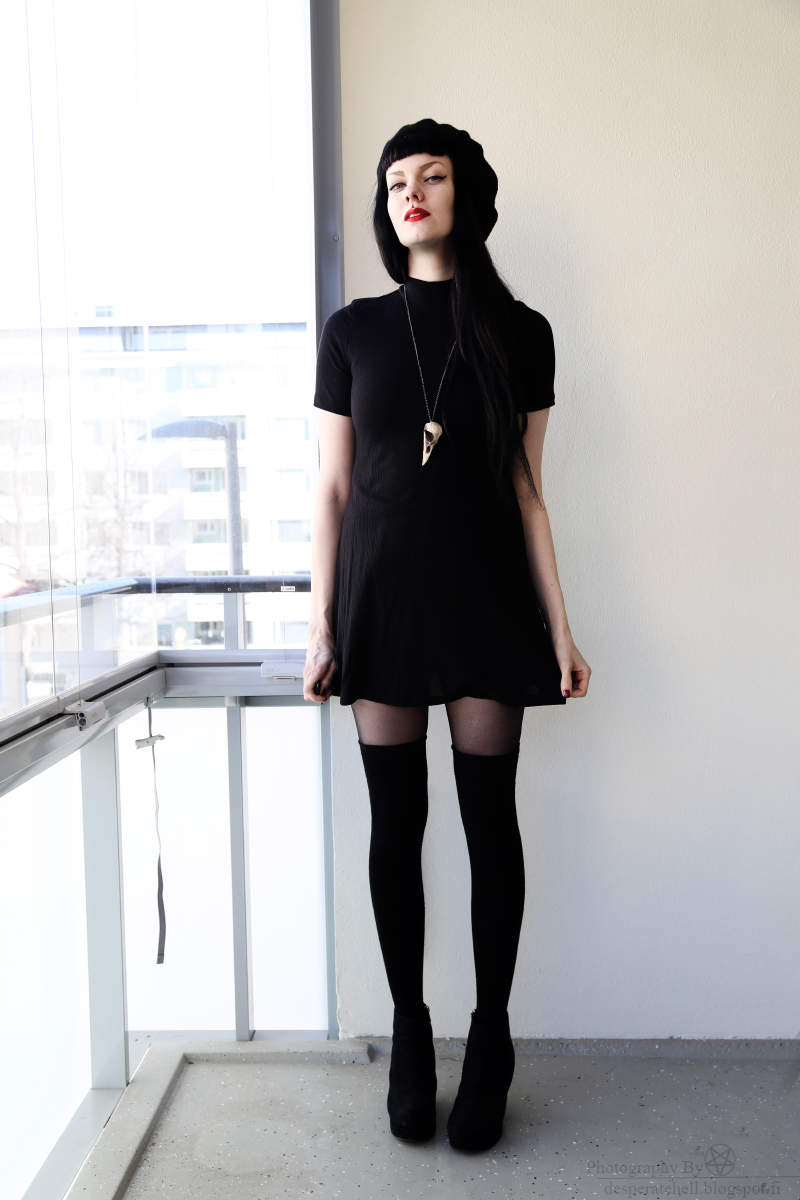 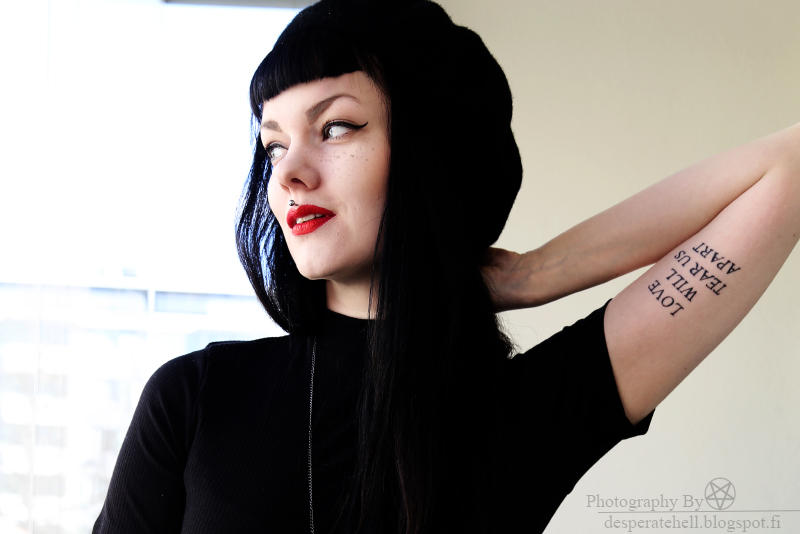 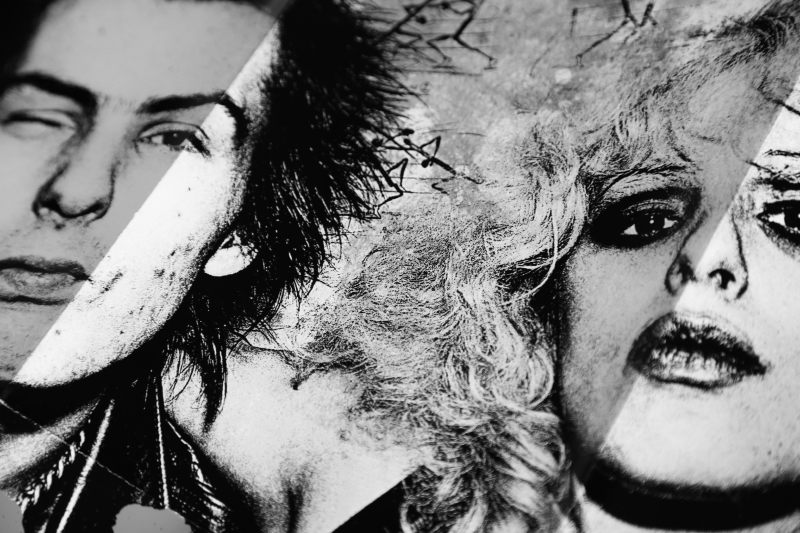 I started sewing a new dress today which will be gray! Somehow I have yearned the gray dress for a good time and thus I decided to start making it today. (Like I would need new clothes into the wardrobe). I want to start to focus more on sewing again. I have neglected it too much recently in the middle of all other affairs, but the change begins now.
Lähettänyt Suski klo 22.26